Words of the Day

We'll be learning a LOT of words this year.  This page is where you can find them all in one place! 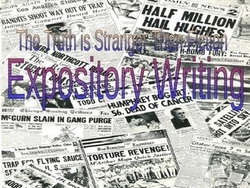 the kind of writing that informs, describes, or explains


Example:  The article we read in the newspaper about pollution in China was an expository article. 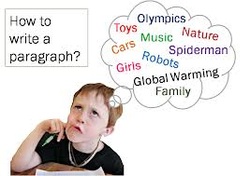 the writing plan you make BEFORE you write your essay


Example:  Before we write our essays for the ERB, we will spend lots of time pre-writing to make sure we have the best ideas and a strong plan. 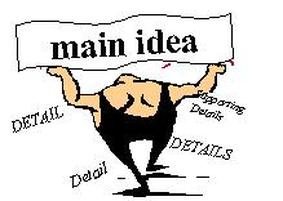 
Example:  In Mrs. Briseno's class, we learned to use supporting details in each paragraph.  They're called FRIES: facts, reasons, incidents, examples, statistics, and sensory details. 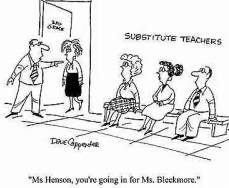 
Example:  When Mrs. Briseno isn't at school, we have a substitute teacher. 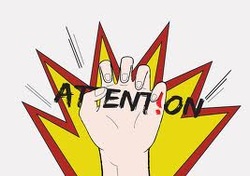 
Example:  For expository writing, we have learned four good leads:  3-in-1 info shots, snapshots, strong questions, and a connection to the topic. 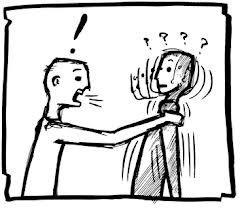 
Example:  Even though my mom said no the first time, I still tried to persuade her to let me go to the concert on a school night. 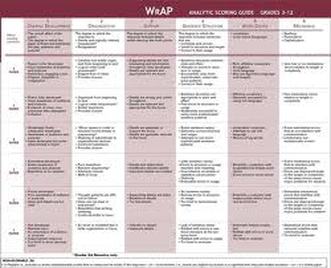 a guide that explains how a teacher will grade a test, paper, or project


Example:  The people who score the ERB use a rubric with six categories and six possible points in each category. 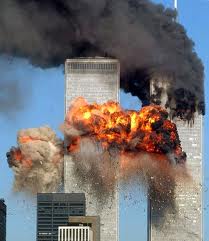 
Example:  The attacks on American buildings, people, and planes was a devastating event for many people. 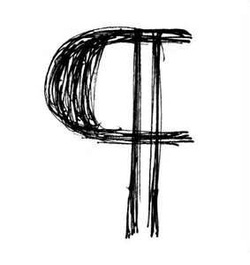 Example:  My essay didn't have any paragraphs, so my teacher put several pilcrows to show me where paragraphs should be. 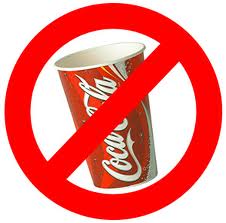 to say that something is not allowed


Example:  Some schools in America have banned soft drinks like Coca-Cola because they contain too much sugar. 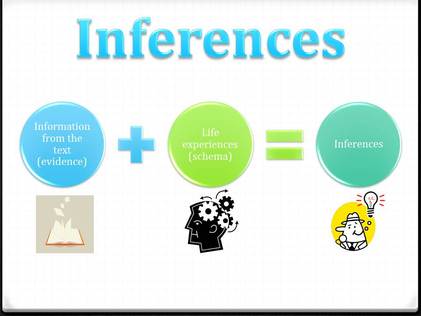 taking what you already know (your schema), adding the clues/evidence and making a thoughtful guess (an inference)


Example: Based on the clues she gave us, we could infer that Mrs. Briseño is pregnant. 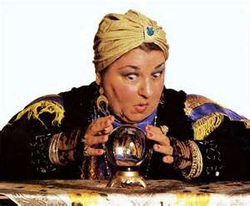 
Example:  The class predicted that the problem in the movie Super 8 was an alien and they were right! 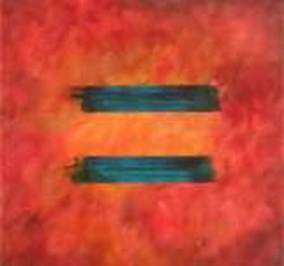 to be treated the same way as everyone else


Example:  In America, in the 1950s and 1960s, people fought so that black people could have equality with white people. 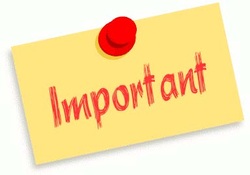 to treat something with importance or to think of something highly 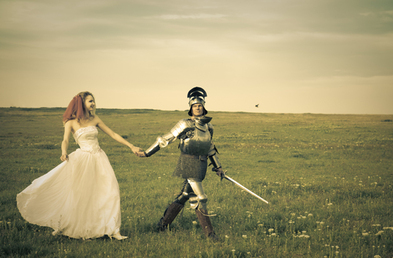 the code of the knights that valued
bravery, courtesy, honor, and politeness towards women


Example:  A long time ago, knights were the ones who showed chivalry to women; today, there are still gentlemen who still show this kind of respect and honor to women.